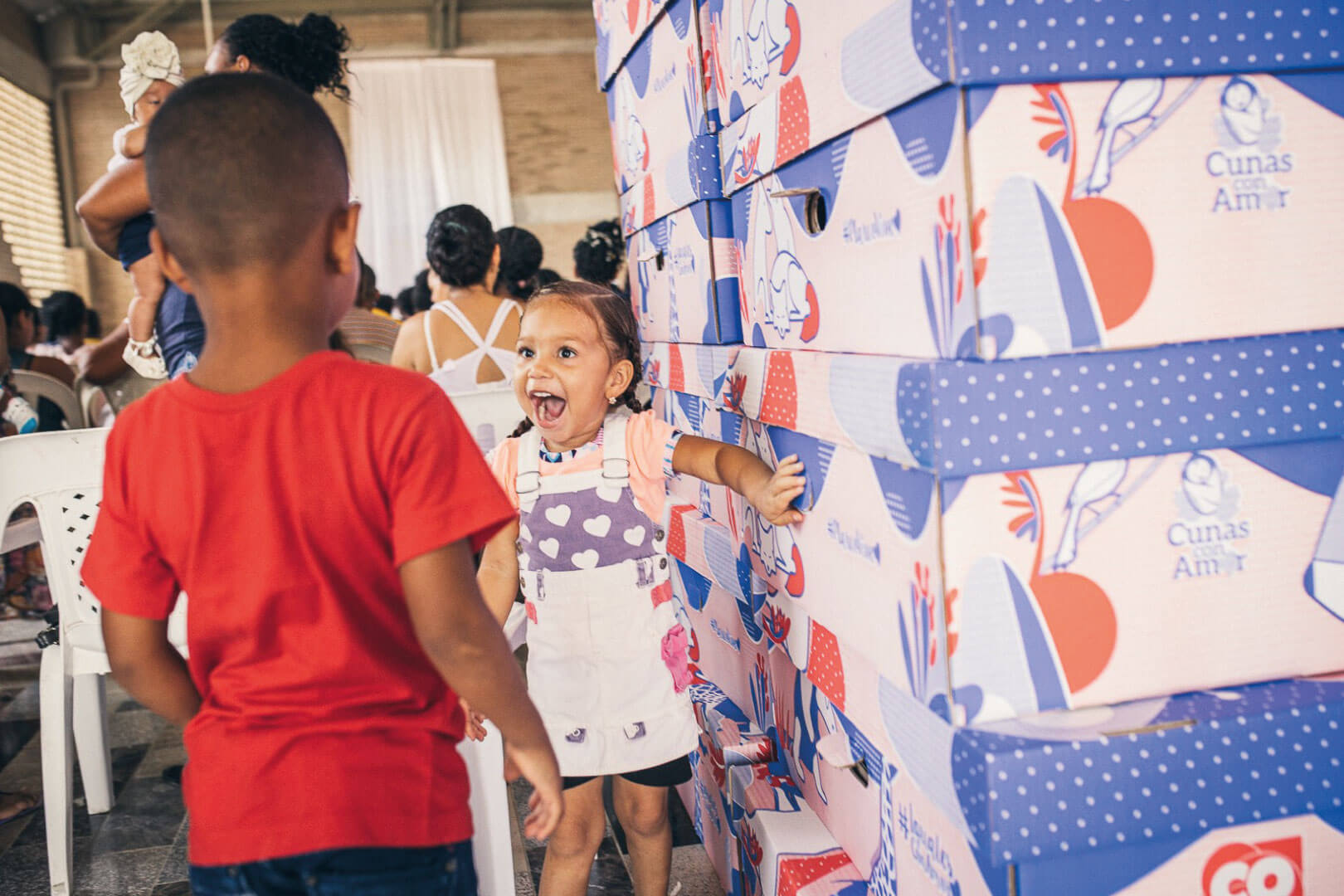 DOLEX, AN UNFORGETTABLE EXPERIENCE, ACCORDING TO DAVID SOGAMOSO

On Tuesday August 22, the day of my social practice, I had the opportunity to collaborate in the production of a commercial for Dolex in which our Fruto Bendito foundation would be participating.

That day I got up very early since they would pick us up at 5:30 in the residential complex of Camila Cooper, director of the Foundation, to go to the recording site, on 13th street.

Already in the Van, cold but with a lot of emotion, we went following the orders of Waze to the place. Upon arrival we were greeted with a very good attitude and a delicious breakfast. After lunch, we went to the dressing room where they asked me the favor of trying on the shirt that would be my wardrobe during the filming of the commercial.

The guys from the production started putting together the recording set. Everything was very organized and you could see the good communication between them to work, really a very good teamwork.

That day we toured Bogotá more than once and did various tasks while, with my partner, we waited for the moment to shine in front of the cameras. Cami, asked Laura and me for the favor of helping her by taking her son Gabriel to the garden, since he had finished his scenes.

Taking Gabriel was another experience, because I left a very professional environment in which everyone was running from one place to another and went to a calmer one in which I had to focus on Gabriel really feeling calm and arriving safely at his class. The tour was fun, we laughed, ate gummies and within an hour we managed to get there.

Back at the filming location, we were greeted with a great lunch and it was not yet time to record our scene. At the end of lunch, a girl approached us and asked us to go to the dressing room to go through makeup, since our time to appear on camera was yet to come.

At the conclusion of the makeup session, and realizing that the change that can be achieved with a couple of powders and a little foundation is really immense, I headed to the recording scene. It was a very nice moment, in which I ended up laughing with the production group and my acting partners, Lau and Cami.

At the end of the scene they gave us 5 in the afternoon and it was time to go home. We got into the Van with some delicious ice creams that I enjoyed on the way back. To conclude, it only remains for me to say that it was a long day in which I really enjoyed the experience that thanks to Fruto Bendito I was able to live. 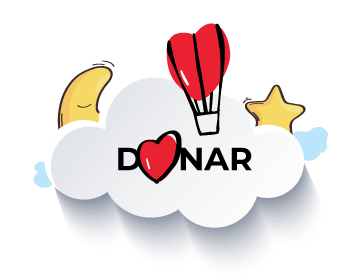